This year’s July issue of Kodansha‘s Monthly Shonen Sirius magazine announced on Thursday that Hitsuji Yamada‘s The Masterful Cat Is Depressed Again Today (Dekiru Neko wa Kyō mo Yūutsu) manga is getting a television anime in 2023. An official website and Twitter account opened for the anime. 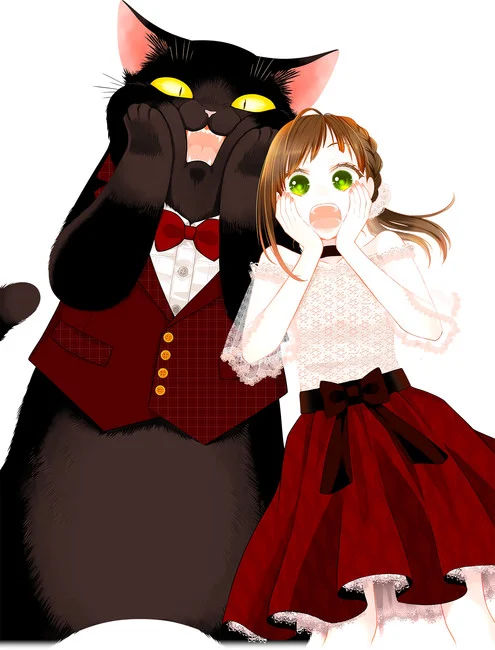 Yamada shared an illustration to commemorate the anime’s announcement: 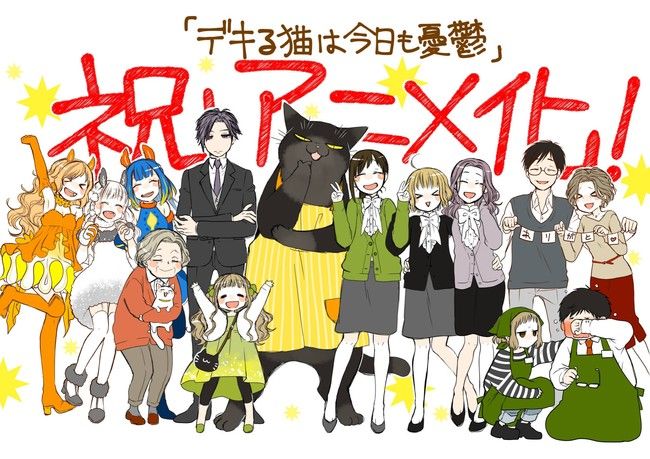 The manga has 900,000 copies in circulation (pritnt and digital). 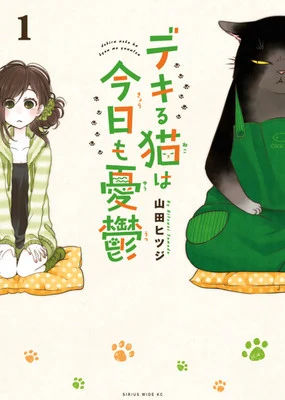 Seven Seas Entertainment licensed the manga, and it describes the story:

When Saku took in a stray black cat, she never expected that he would become the equivalent of a housekeeping life partner. But Yukichi, a giant cat who towers over Saku, is not your ordinary feline. He takes great pride in his culinary skills, and a good sale at the supermarket always gets his whiskers twitching. Saku may not have her act together yet, but at least she has Yukichi!