The official website for the Shin Tennis no Ōji-sama U-17 World Cup (The Prince of Tennis II: U-17 World Cup) anime series announced more of the voice cast for the 18th-ranked Australian team members on Thursday. 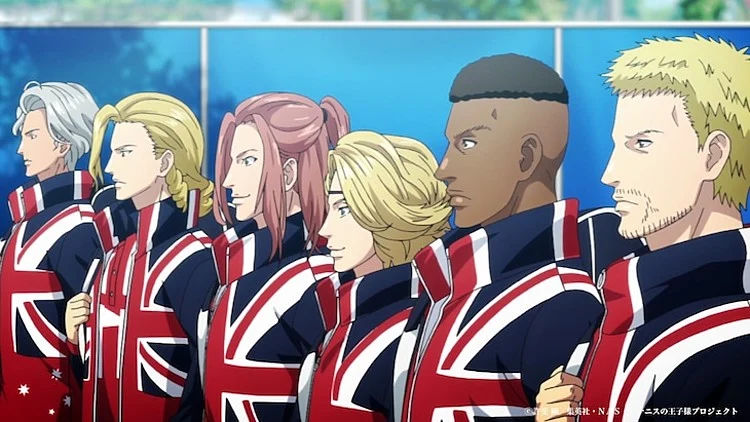 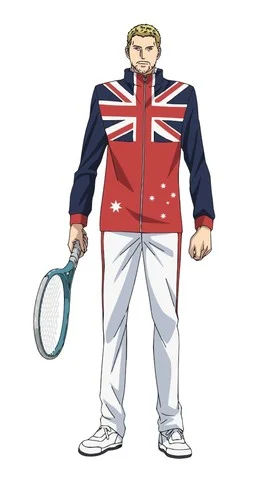 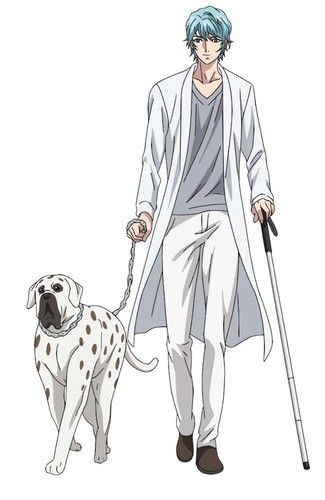 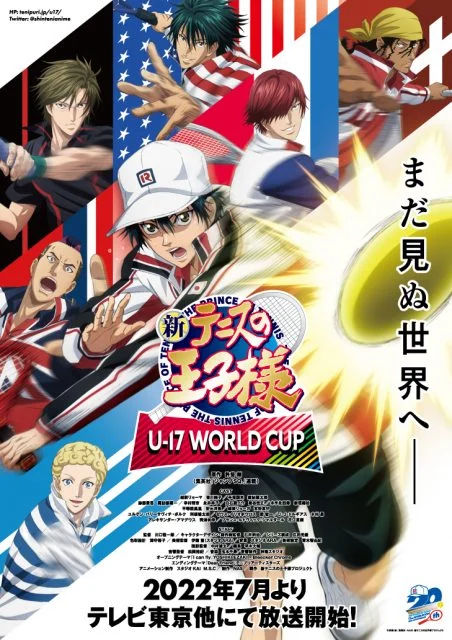 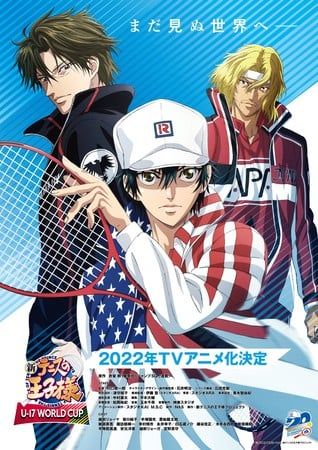 The anime will be the first anime in the franchise in about a decade.

Keiichiro Kawaguchi (ISLAND) is returning from the last 2D anime, The Prince of Tennis II Hyotei vs Rikkai Game of Future, to direct the new series at Studio KAI and M.S.C, and Mitsutaka Hirota (Anime-Gataris, Nanbaka) is again superivising the scripts. Akiharu Ishii (Blood+, Ultramarine Magmell) is back to design the characters and serve as chief animation director.

The new anime will premiere on TV Tokyo in July. 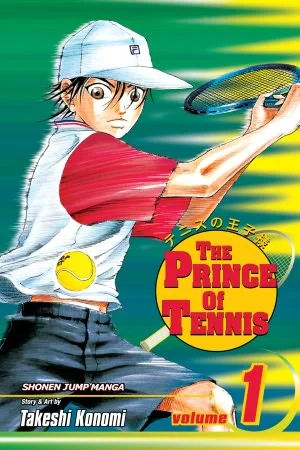 The manga also inspired the Tennis no Ōjisama BEST GAMES!! original video anime (OVA) project that retells the story of the franchise‘s top matches. The project includes three OVAs that released in 2018-2019. The anime franchise also includes the two-part The Prince of Tennis II Hyotei vs Rikkai Game of Future anime project that debuted on February 13 and April 17.