The June issue of Kodansha‘s Good! Afternoon magazine published the final chapter (labeled “chapter 0”) for Serina Oda’s The Rokudo Rounds (Rokudō Tōsō-ki) manga on May 7. The manga’s official Twitter account and Oda both issued apologies for the abrupt end of the manga, with Oda adding that the manga’s end had been decided for some time, but Oda was nevertheless disappointed at the way the manga ended.

Oda also hinted on May 25 at a continuation for the manga in July with an illustration that contains the number “16.” The manga reached 15 chapters before the final “chapter 0.” 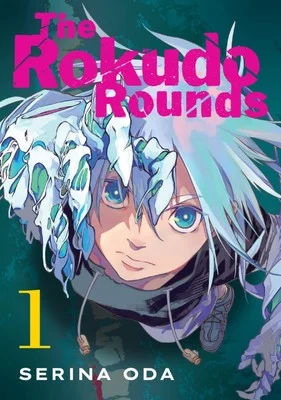 Kodansha Comics is publishing the manga digitally, and the company describes the manga:

En has no prospects as a child of the slums—he ekes out a living by selling the scrap cyborg augmentations he scavenges to anyone who will buy. But when he’s forced to go through some unethical experimentation, he transforms—making him eligible to become a fighter in the only thing that matters in this bleak world: The Rokudo Tournament!

Sacrificial Princess & the King of Beasts Manga Gets Spinoff