A theater poster for Dragon Ball Super: Super Hero is listing that the anime film will open in U.S. theaters on August 19. Twitter user trickthetm posted a picture of the poster on Saturday. It was on display at the AMC Neshaminy 24 theater in Bensalem, Pennsylvania located inside the Neshaminy Mall. 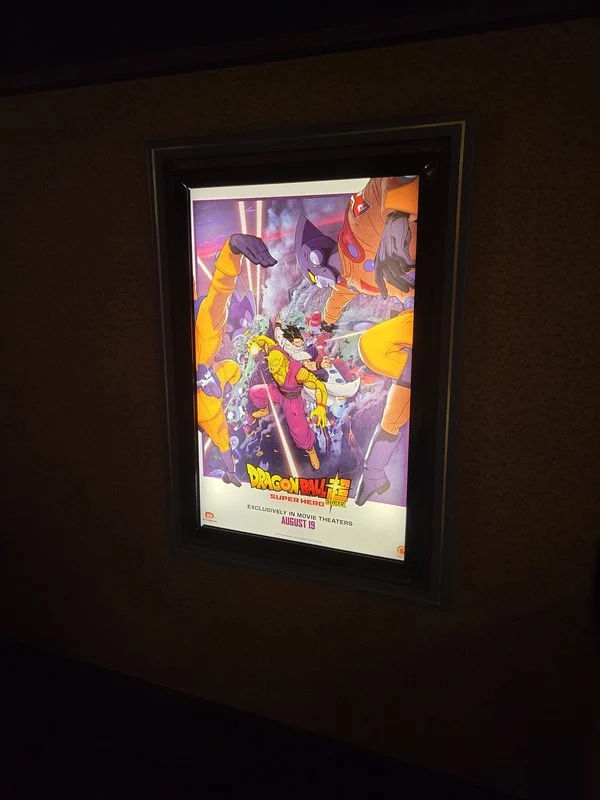 Crunchyroll and Sony Pictures previously announced the film will screen in theaters worldwide this summer starting in August, but an exact date was still under wraps. The summer screenings will include both the original Japanese audio with subtitles and with a dub. The companies will distribute the film in “all continents, including North America, Latin America, Europe, Australia/New Zealand, Africa, the Middle East, and Asia (excluding Japan).” Crunchyroll describes the film:

Update: ANN reached out to Crunchyroll but the company stated it could not confirm the release date of the film at this time.

The Seven Deadly Sins: Grudge of Edinburgh Part I Film Slated for December