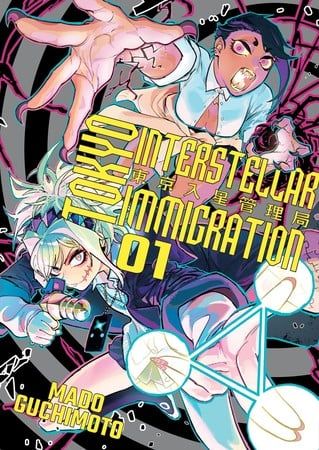 The new manga localization and publishing company VAST Visual is publishing Mado Guchimoto’s Tokyo Interstellar Immigration manga and Coolkyousinnjya’s Paranoia Cage manga in English. VAST Visual lists that it released the first compiled volume of Tokyo Interstellar Immigration on April 28 and the first compiled volume of Paranoia Cage on February 24. The company is releasing both manga digitally and in print.

There’s aliens about, lurking just outta plain sight. Most of them are regular folks, but some? Some are criminal. Enter Interstellar Immigration, Tokyo’s finest cosmic border patrol team. They bust their asses on the daily to keep planet earth safe. Thus the spotlight falls upon the story of two high school girls, Lein and Ann, as they kick ass, hunt down illegal aliens, and look great doing it! Buckle up for bombastic sci-fi action with a twist! 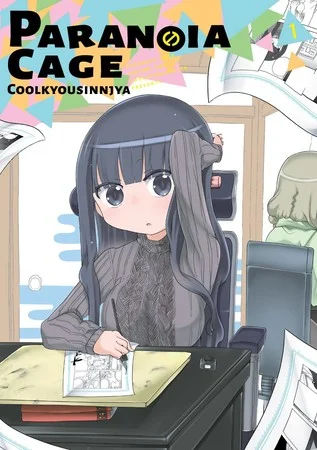 Mizuki, an adult manga artist (and a virgin), has begun to live on her own. She now spends her days with Saki, her assistant (and BL author), in an unending quest to create the ultimate adult manga. Even Mizuki’s new editor can’t stop himself from shrinking in the face of this font of infinite lewdness…

The company lists that it released the second volume of the manga on March 30.