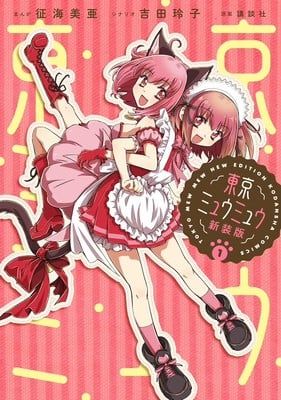 The official web site of Kodansha‘s Nakayoshi journal introduced on Monday that manga artist Mia Ikumi handed away on March 7 due to a subarachnoid hemorrhage surrounding the mind. Her household held a personal funeral.

Ikumi debuted with the Super Doll Licca-chan in Nakayoshi journal, the place it ran from 1998 to 1999.

Ikumi would later draw the artwork for her most iconic work, the magical woman manga Tokyo Mew Mew with author Reiko Yoshida. The pair serialized the manga in Nakayoshi from 2000 to 2003, and Kodansha printed seven volumes for the manga. Tokyopop printed all seven volumes in English. Kodansha Comics launched the manga in three omnibus volumes with a brand new translation in 2011. 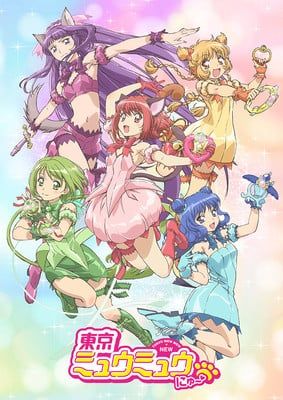 Tokyo Mew Mew New (seen left), an all-new anime based mostly on the unique manga, will debut this July.

Kodansha will re-release all of the earlier Tokyo Mew Mew manga in a brand new 10-volume version with new covers, with the primary three volumes slated for May. Kodansha acknowledged that Ikumi already drew the brand new cowl artwork for all 10 volumes, in addition to retouched artwork and all new manga shorts for the brand new version. The announcement added that Ikumi had been overseeing the anime manufacturing and the work on the brand new manga version for the previous two years, and that the anime manufacturing will proceed, carrying with it Ikumi’s needs.