The official website for Tokyo Mew Mew New, the all-new anime of Reiko Yoshida and Mia Ikumi‘s Tokyo Mew Mew manga, began streaming the show’s second promotional video on Saturday. The video reveals that the show will premiere on July 6 at 12:00 a.m. on TV Tokyo and its affiliates. The video previews the song “Cat!! Shite SuperGirls” by Smewthie.

The website also revealed six more cast members for the show, including: 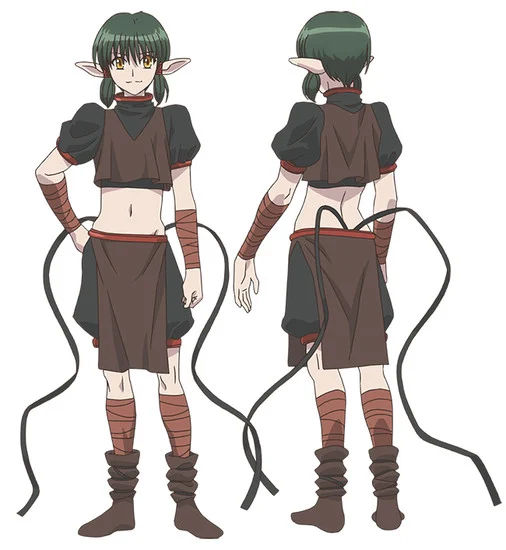 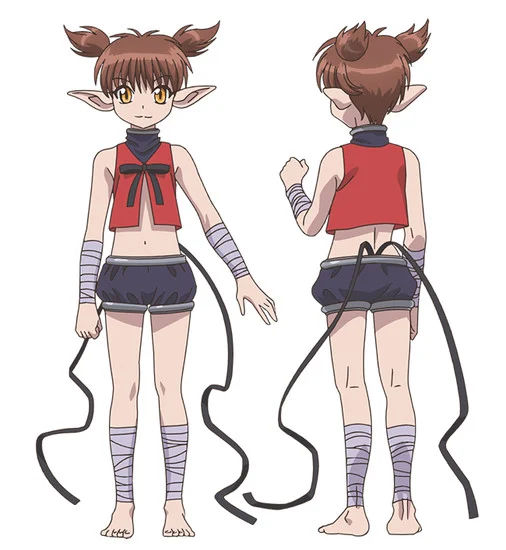 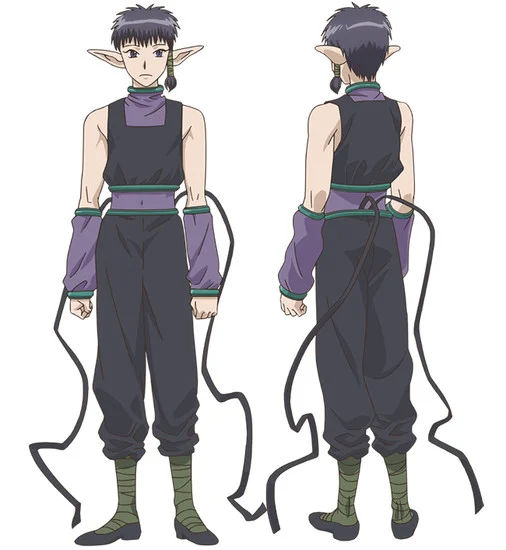 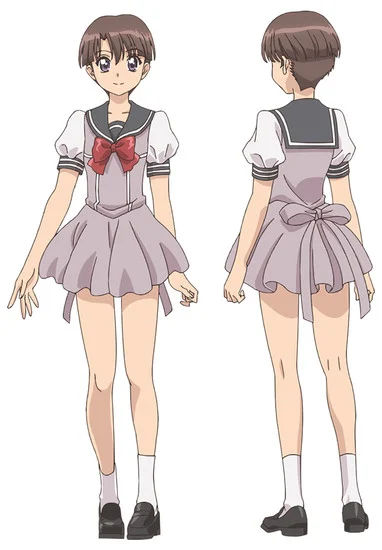 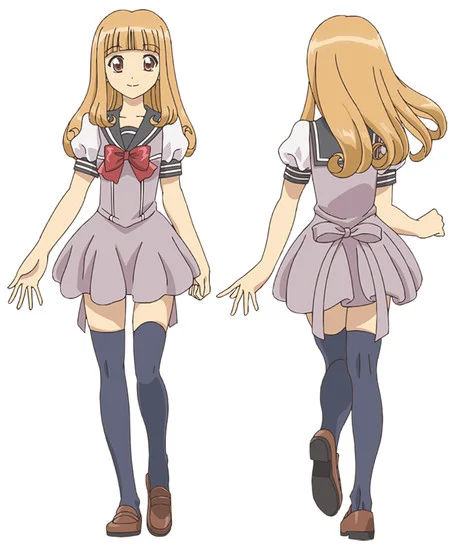 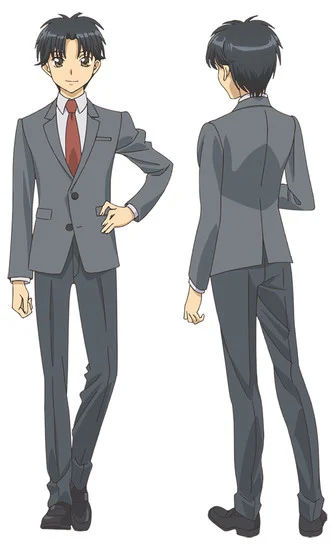 The anime follows Ichigo Momomiya, a girl who transforms into Mew Ichigo (Strawberry) with the power of the Iriomote leopard cat to save Earth from parasitic Chimera Anima aliens. 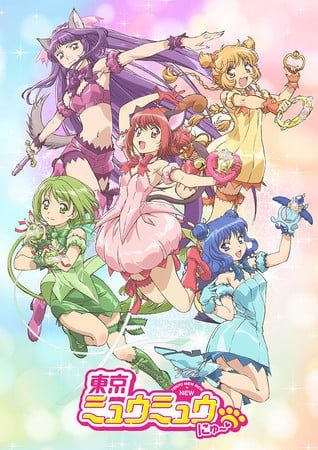 The anime will mark the 20th anniversary of the manga, as well as the 65th anniversary of Kodansha‘s Nakayoshi magazine, which originally serialized it. Staff announced the anime in April 2020.

Yoshida and the late Ikumi serialized their original Tokyo Mew Mew magical girl manga from 2000 to 2003 (with Kodansha credited for the franchise’s original concept), and Tokyopop published all seven volumes in English. Kodansha Comics released the manga in three omnibus volumes with a new translation in 2011.