The official Twitter account for Ken Wakui‘s Tokyo Revengers manga announced on Monday that the series is getting a spinoff manga titled Tokyo Revengers ~Baji Keisuke Kara no Tegami~ (A Letter from Keisuke Baji) by Yukinori Kawaguchi with supervision by Wakui. The manga will launch in this year’s 35th issue of Kodansha‘s Weekly Shōnen Magazine on July 27, and it will also be serialized on the Magazine Pocket app. The spinoff will center on Keisuke and Chifuyu, from their meeting to their parting. 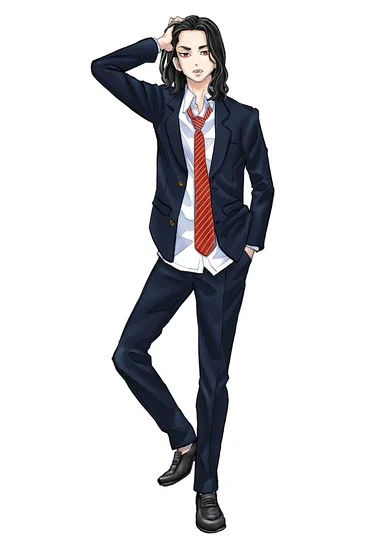 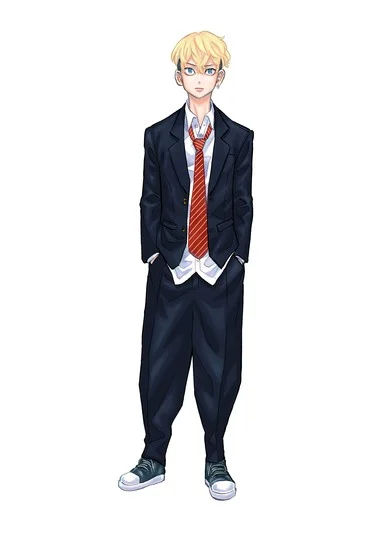 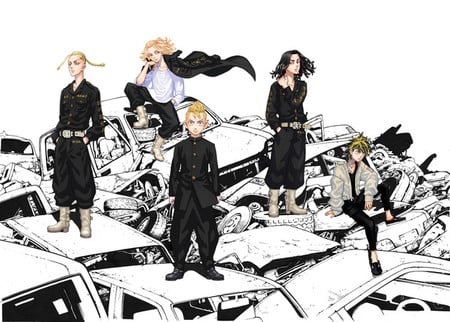 Kodansha Comics is publishing the Tokyo Revengers manga digitally in English, and it describes the story:

Watching the news, Takemichi Hanagaki learns that his girlfriend from way back in middle school, Hinata Tachibana, has died. The only girlfriend he ever had was just killed by a villainous group known as the Tokyo Manji Gang. He lives in a crappy apartment with thin walls, and his six-years-younger boss treats him like an idiot. Plus, he’s a complete and total virgin … At the height of his rock-bottom life, he suddenly time-leaps twelve years back to his middle school days!! To save Hinata, and change the life he spent running away, hopeless part-timer Takemichi must aim for the top of Kanto’s most sinister delinquent gang!!

A television anime adaptation premiered in April 2021, and it aired for 24 episodes. Crunchyroll streamed the anime as it aired and is also streaming an English dub. Warner Bros. Japan produced a live-action film of the manga, which opened in July 2021. The anime will get a new work that will cover the manga’s “Seiya Kessen” (“Christmas Showdown”) arc, as well as an app game for iOS and Android.