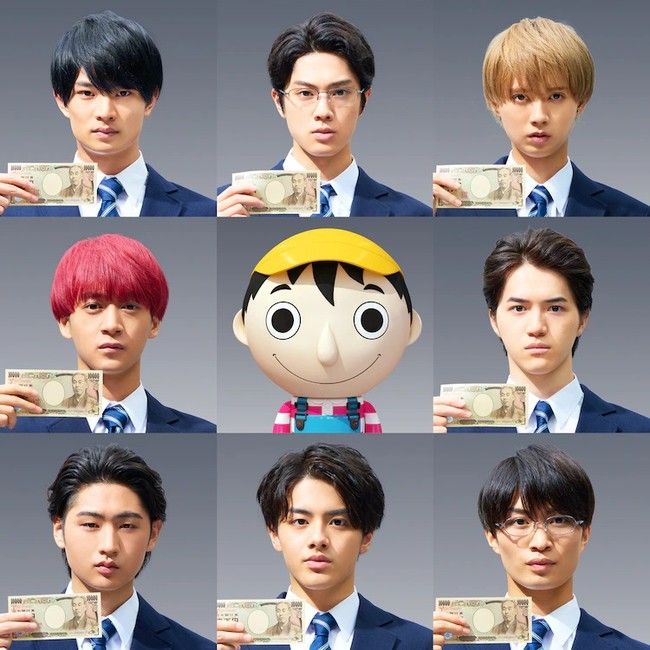 The cast will include members from boy bands Johnny’s Jr. Bishо̄nen and HiHi Jets. The cast for various members in the series’ C and K groups includes:

Takurо̄ Oikawa, Hajime Takezono (TV Asahi), and Toshiaki Kamada are directing the series. Takuji Higuchi and Shinya Hokimoto are writing the screenplay. Yoshinori Nakamura is composing the music. Mikoto Yamaguchi and Sato are credited for the original work. 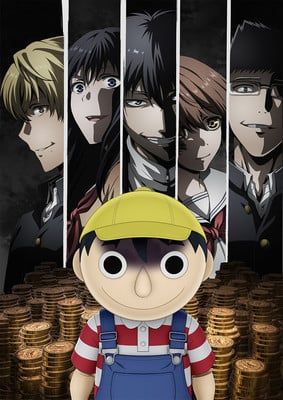 The manga’s anime adaptation premiered on NTV on April 6. JST. Crunchyroll is streaming the anime as it airs in Japan, and it is also streaming an English dub.

Sato (Sherlock Bones, Yokai Doctor) launched the manga in Kodansha‘s Bessatsu Shōnen Magazine in December 2013. The manga went on hiatus in December 2019, returned for one chapter in February 2020, and then went back on hiatus. The manga entered its final arc in August 2020.