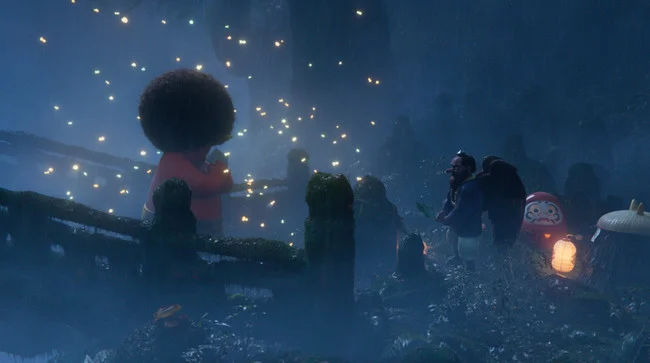 In a world filled with the oddball gods and monsters of Japanese mythology, one of the creature’s free-spirited daughters, Onari, is determined to follow in the footsteps of the mighty heroes of lore, but her unique powers are yet to be revealed. Does she have what it takes to fight to protect her peaceful village from the encroaching threat of the gods’ mysterious enemies, the “Oni”?

The show will have four episodes.