The official Twitter account for Kadokawa‘s Comic Newtype web page launched on Tuesday that Sakae Saito (Touring After the Apocalypse) will launch a by-product manga of Tone Koken‘s Super Cub gentle novels on April 29. The manga will center on the character Reiko. 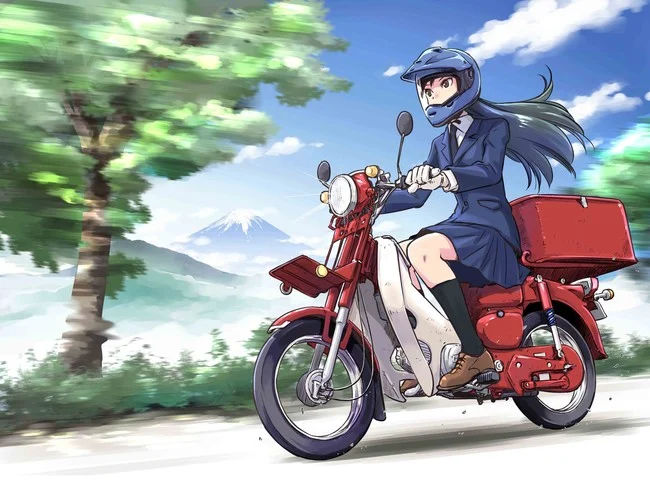 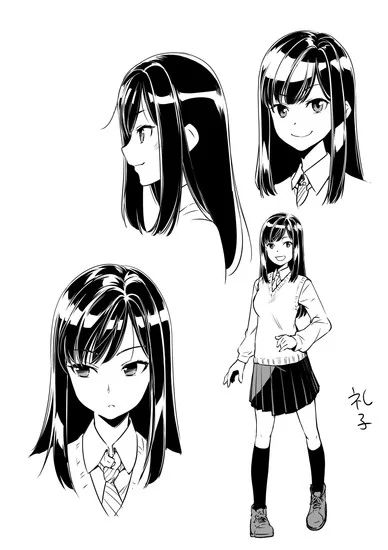 The publish acknowledged that Saito is a lover of bikes.

The novels impressed a television anime that premiered in Japan in April 2021.

Saito beforehand drew the manga for the Katana Maidens: Toji no Miko franchise. Saito launched the manga in Kadokawa‘s Shōnen Ace journal in October 2017, and ended it in March 2019. Kadokawa printed the third and shutting amount in April 2019.