TROYCA and DMM Pictures debuted a teaser promotional video and the first key visual for their original anime series Shinobi no Ittoki (Ittoki the Ninja) on Sunday. The teaser announces the story premise, main cast, main staff, and October premiere for the anime. 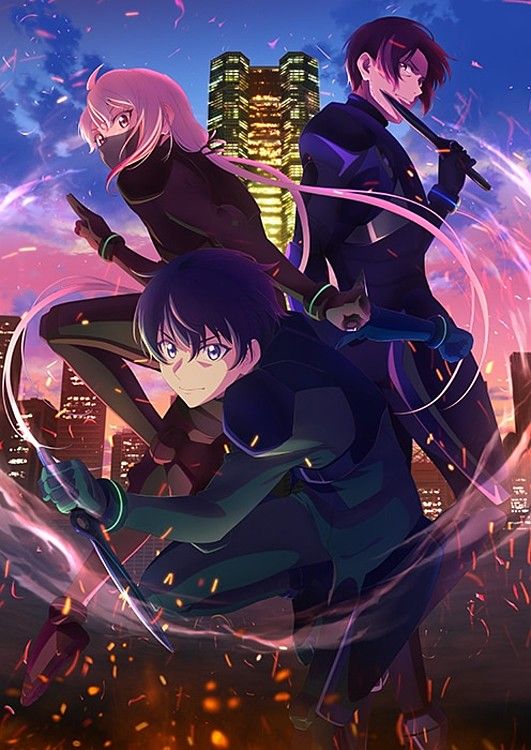 The story depicts both the harsh fate of Ittoki Sakuraba — a seemingly very ordinary boy who learns one day that he is the 19th legitimate heir of the Iga ninja — and the long-brewing battle between the Iga and Kōga ninja.

The main cast members are: 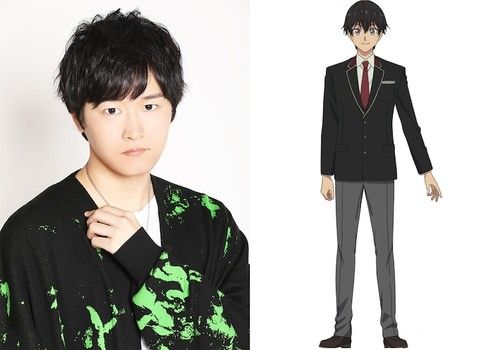 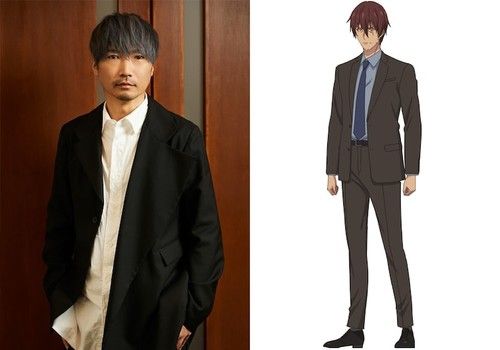 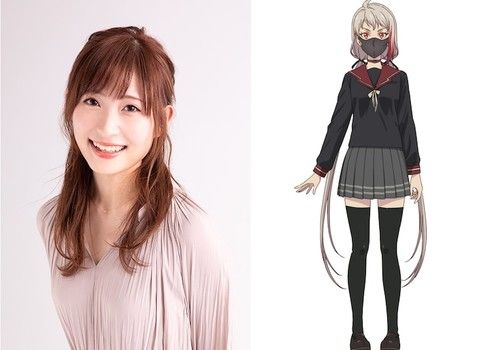 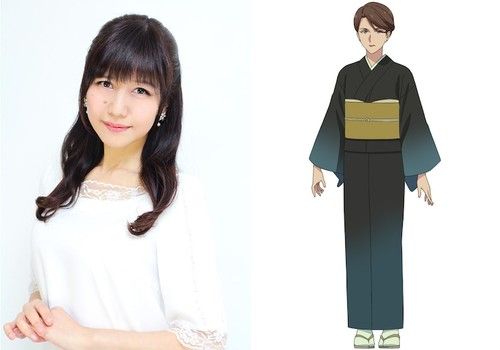 Shuu Watanabe (Aldnoah.Zero, Re:CREATORS, IDOLiSH7) is directing the anime, and Minato Takano (live-action Kakegurui, Keep Your Hands Off Eizouken!) is in charge of the series scripts. Isamu Suzuki (IDOLiSH7, Bloom Into You) is designing the characters and serving as chief animation director. TOMISIRO (Detective Conan: Zero’s Tea Time, Macross Delta, The Dragon Dentist) is composing the music. Both TROYCA and DMM Pictures are credited with the original planning for the series, and TROYCA is animating. 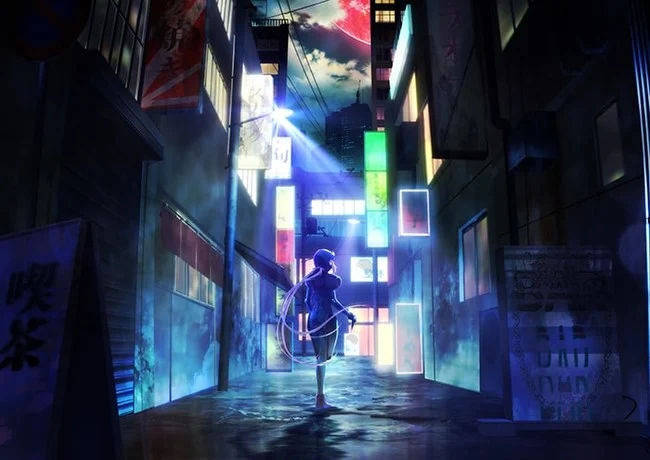 'The Tunnel to Summer, the Exit of Goodbye' Sci-Fi Drama Novel Gets Anime Film in 2022