Toei announced that it is producing a live-action film adaptation of Tsutomu Takahashi‘s Tenmasō no Sanshimai – Sky High (The Three Tenmasō Sisters – Sky High) manga. The film will open in Japan on October 28, and will star: 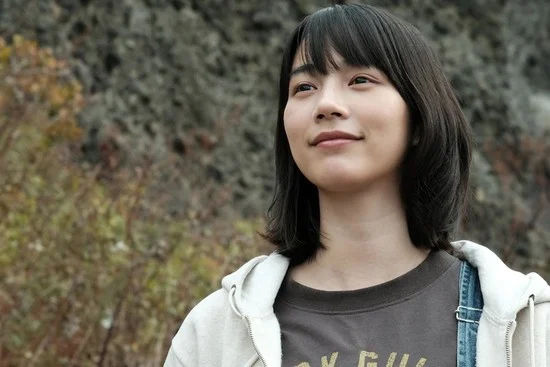 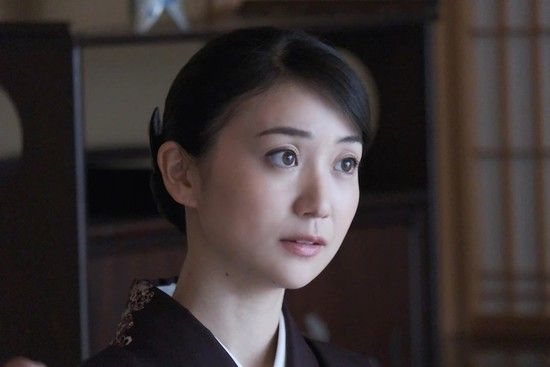 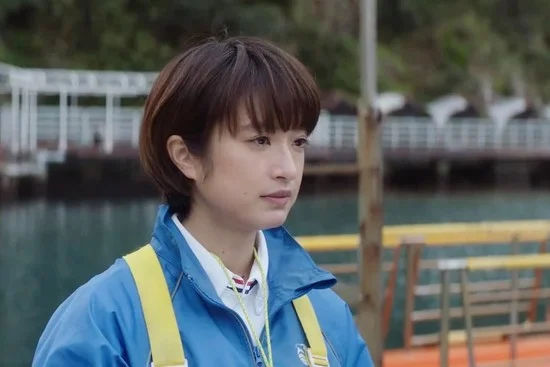 Ryuhei Kitamura, the director for the previous Sky High live-action series and film, returns to direct the film. Ureha Shimada is penning the script. Akihiko Matsumoto is composing the music. 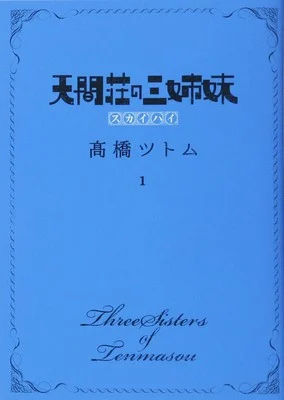 The story is set at Tenmasō, a hot spring inn on a secluded river bank that is visited by people hovering between life and death. People say that the three sisters who work there can heal souls on the brink. A certain visitor arrives one day.

Takahashi launched the Tenmasō no Sanshimai – Sky High manga in Shueisha‘s Grand Jump magazine in August 2013, and ended it with its fourth volume in October 2014.

Takahashi launched his first Sky High paranormal manga series in 2001, and it spawned other spinoff manga such as Sky High Karma and Skyhigh: Shinshō. It also inspired two live-action television series in 2003 and 2004, as well as a 2003 film from Ryuhei Kitamura (Versus, Baton, Azumi).

Tokyopop published Takahashi’s Jiraishin detective action manga, under the title Ice Blade, as one of the company’s first titles in North America. Takahashi serialized a sequel called Jiraishin diablo in Good! Afternoon magazine from 2008 until it ended in 2011.

Takahashi launched a manga titled Guitar Shop Rosie in Shogakukan‘s Big Comic Zōkan in May 2020, and launched another manga titled Jumbo Max in Big Comic in April 2020. Both manga are ongoing.