This yr’s fifteenth issue of Kodansha‘s Morning journal printed the first chapter of a model new story in Kazuhiro Fujita‘s The Black Museum (Kuro Hakubutsukan) manga last Thursday. The new story, titled Kuro Hakubutsukan: Mikazuki yo, Kaibutsu to Odore (The Black Museum: Dance With Beasts, O Crescent Moon), services on novelist Mary Shelley as she seeks out a pink shoe left behind at a masquerade ball hosted by Queen Victoria herself. Professional dancer TAKAHIRO is credited for assist with the manga’s dancing choreography. 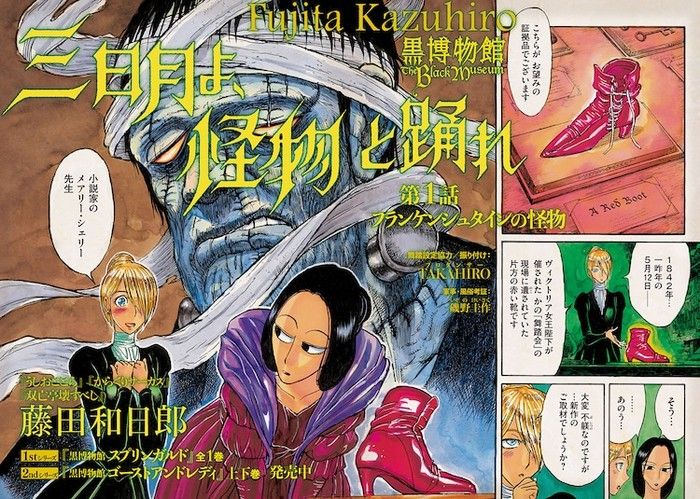 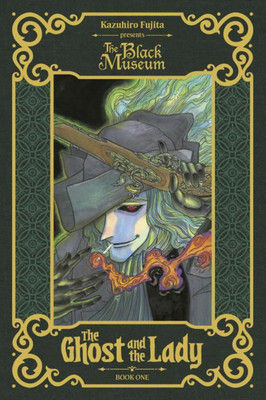 Kodansha Comics printed the two volumes of The Black Museum: The Ghost and the Lady in English.

Fujita’s Ushio & Tora manga ran from 1990 to 1996 in Weekly Shonen Sunday with 33 volumes. The manga was tailor-made into an genuine video anime sequence in 1992 and a television anime that began in July 2015. Sentai Filmworks licensed the television sequence, and Crunchyroll streamed the sequence as a result of it aired in Japan.