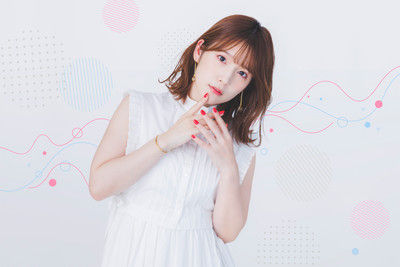 Talent management agency I’m Enterprise announced on Sunday that voice actress Maaya Uchida has been diagnosed with COVID-19. Uchida took a PCR test the other day, and she ended up testing positive on Sunday.

The official Twitter account for “Uchida Maaya to Ohanashi Shimasen?,” the radio program that Uchida hosts, also announced on Sunday that the scheduled episodes for Monday, May 9 and Monday, May 16, have been canceled. Instead, a rerun of the May 2 program will run on both days.

Maaya Uchida is perhaps best known for her roles as Rikka Takanashi in Love, Chunibyo & Other Delusions!, Catarina Claes in My Next Life as a Villainess: All Routes Lead to Doom!, Frenda in A Certain Scientific Railgun S, Hajime Ichinose in Gatchaman Crowds, and Ranko Kanzaki in The [email protected] Cinderella Girls.

Actress/Singer Moeka Koizumi Diagnosed With COVID-19 But Is Asymptomatic