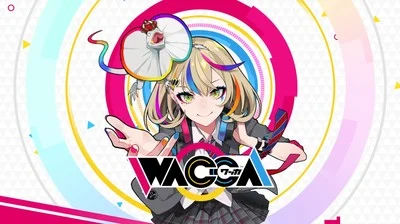 The official website for Marvelous Entertainment‘s WACCA arcade rhythm game series announced on Tuesday that the game will end its online service on August 31. The game’s cabinets will still be available offline with no save data functionality.

The game uses a touch-sensitive conical interface for players to interact with. The game features both original songs from the independent label HARDCORE TANO*C, as well as songs from mainstream J-pop and other collaboration songs from other franchises.