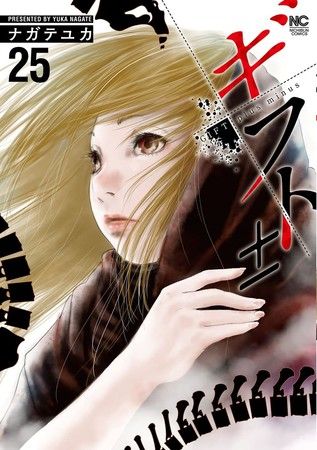 Nagate had stated in January 2021 that she aimed to complete the series by the end of that year.

The manga inspired an anime adaptation that debuted in Production I.G‘s Anime Beans app in September 2018.

The manga centers on Tamaki Suzuhara, a high school student who is skilled at hunting people. She tracks down criminals who have been judged as having no chance at redemption and gathers organs for the needs of patients.

Nagate previously worked with manga writer Buronson on the Fist of the North Star – Toki Side Story: Silvery Savior manga, which ran in Shinchosha‘s Comic Bunch from 2007 to 2008. Nagate also worked with Buronson again on the Silencer manga, with Buronson using his Sho Fumimura pseudonym. The manga launched in Shogakukan‘s Big Comic Superior magazine in 2012 and ended in 2014.